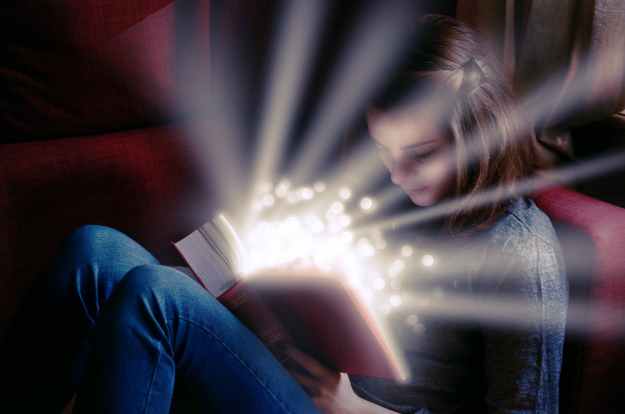 When facing existential crises, it can be hard to see the point of things that aren’t directly related to the problem at hand. One thing that often comes under fire in times like these is fiction, both in books and other media. Even within fiction, scifi and fantasy have long been disparaged by “serious” academics since these realms of speculative fiction deal with fantastical elements that don’t exist. What these critics overlook, however, is the difference between truth and reality.

While elements of the political landscape are dedicated to obfuscating the truth, this isn’t what I’m talking about here. I’m referring to the ability of stories to separate all of our social and cultural baggage from important issues. Star Trek, for example, is known for holding up a mirror to the human condition and such important issues as racism, death, and war.

The other benefit of speculative fiction is stretching the imagination. As Einstein said, “No problem can be solved by the same kind of thinking that created it.” Fiction lets us see problems in a different light, whether they be social or technological in nature. Love it or hate it, the cellphone has its roots in science fiction, along with innumerable other technologies that now make up the fabric of daily life.

Most engineers and scientists I’ve met trace their interest in the sciences to scifi or fantasy. One of the main reasons I became an engineer was growing up with Star Trek: The Next Generation, Dinotopia, and other works of fiction. Asking ourselves “What if…” is the underlying principle of the scientific method, and it feeds our innate human curiosity about the world around us. Something doesn’t have to be “real” to help us explore what is true. So, even though the world is burning, take this as an invitation to think differently about the problem. The solutions to climate change just might be a fictional account away.

Is there a book or other story that influenced how you think about the world? Let us know below!

2 thoughts on “Why speculative fiction matters”