As I reflect on 2019, I’m thinking of how everyone likes to talk about seizing the means of production being the path to freedom, but nobody ever really talks about maintaining it. 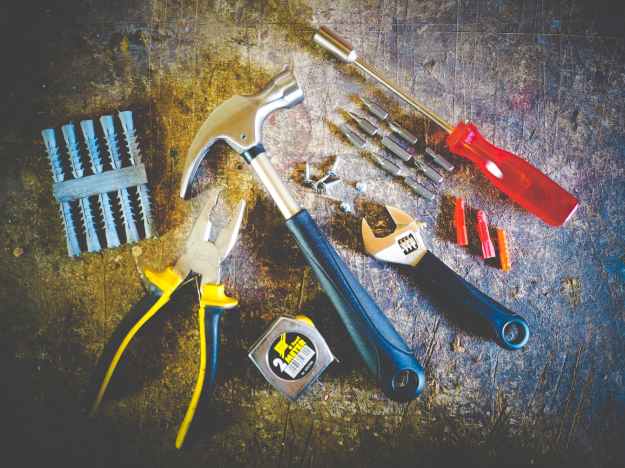 Photo by energepic.com on Pexels.com

For me, a solarpunk future is one where we can locally produce most of the things we need. Ideally, this would be from predominantly local materials, but some things would undoubtedly need to trade from one region to another. I envision a future with a much lighter international trade footprint than we have now, restricted to mostly raw materials exchange for digital manufacturing and handicrafts.

One of the things you quickly realize as you move away from the dominant throwaway culture is that maintaining the items you have takes work. I don’t know if it’s always been this way, but people who work in maintenance are typically not well thought of in Western society. The plumbers, cleaning staff, and garbage haulers are somehow lesser in our culture’s eyes than a lawyer or engineer, resulting in depressed wages for many in these professions. This is pretty messed up since maintenance staff are the ones filling the most critical functions of our society. There’s an emphasis on the new and shiny, that is also exemplified by the poor state of infrastructure in the US while we continue to build new roads and highways.

Douglas Adams included an aside in The Hitchhiker’s Guide to the Galaxy about how one civilization was destroyed when it decided it no longer needed it’s telephone sanitation workers. While it’s a bit of an absurd example, just think about who you’d rather have still working during some sort of crisis – the trash collector or a lawyer? 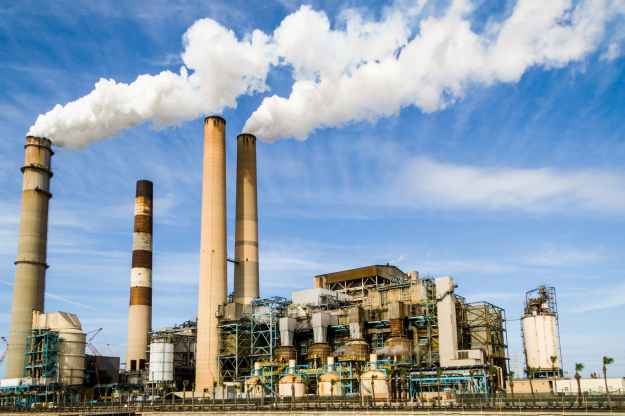 There are so many jobs in the current economy that only exist because of capitalism’s insistence that everyone needs to work for a living even when there are plenty of resources for everyone to have the basics. We’ve designed a hedonic treadmill where we make up unnecessary jobs so people can buy things they don’t need and corporations can extract profits from our communities. I know I’ve personally had a lot of jobs that weren’t adding value to the world, and I would’ve dropped them in a second if I hadn’t needed to make rent. That said, I also definitely have a bunch of things that I’ve bought that seemed like a good idea at the time but are now just clutter in the apartment. It’s easy to say that better spending habits would make it easier to make ends meet, but making that a reality when you’re inundated with advertising every day makes it easier said than done.

I hope a solarpunk future will have a lot less waste and a lot more genuine activity. Maybe a popular activity for lunarpunks would be to clean solar arrays in the night so they’ll be operating at maximum efficiency in the morning, or tidalpunks working on corrosion mitigation in coastal communities would be highly regarded members of the town. In the past year, I’ve repaired a couple cellphones, numerous bikes, performed various software and hardware upgrades on computers, and have been nursing my 3D printer back to health after it caught fire in March. I also helped out with two Repair Cafés here in town, repairing all sorts of different things. I haven’t been disparaged for being a fixer, and most people seem surprised or impressed when a gadget or garment can be brought back from the brink with a simple repair. Repairing objects can bring communities together, and I’d really love if we could extend that wonder and respect to all the people that keep society humming. If you are one of these unsung heroes, you have my thanks and respect.

Do you have any ideas on how to generate more respect and appreciation for those who maintain our society? Please let us know below!

Disclaimer: Affiliate links to books may result in a small kickback to me to help maintain the website. I only post links to books I think are relevant and worth your time. Feel free to check them out at your local library instead!