I’ve written previously about how malls could provide the bones of solarpunk co-housing, and Grist recently produced a video about how some communities, most notably Seattle, are re-purposing their old malls as community hubs, as they were originally intended. Ellen Dunham-Jones from the Georgia Institute of Technology gave a more in-depth look at retrofitting malls in her 2010 TED Talk and in this interview with WIRED. As malls everywhere experience hard times due to the “retail apocalypse,” is this our chance to reorient these monuments to capitalism into something more community-minded? 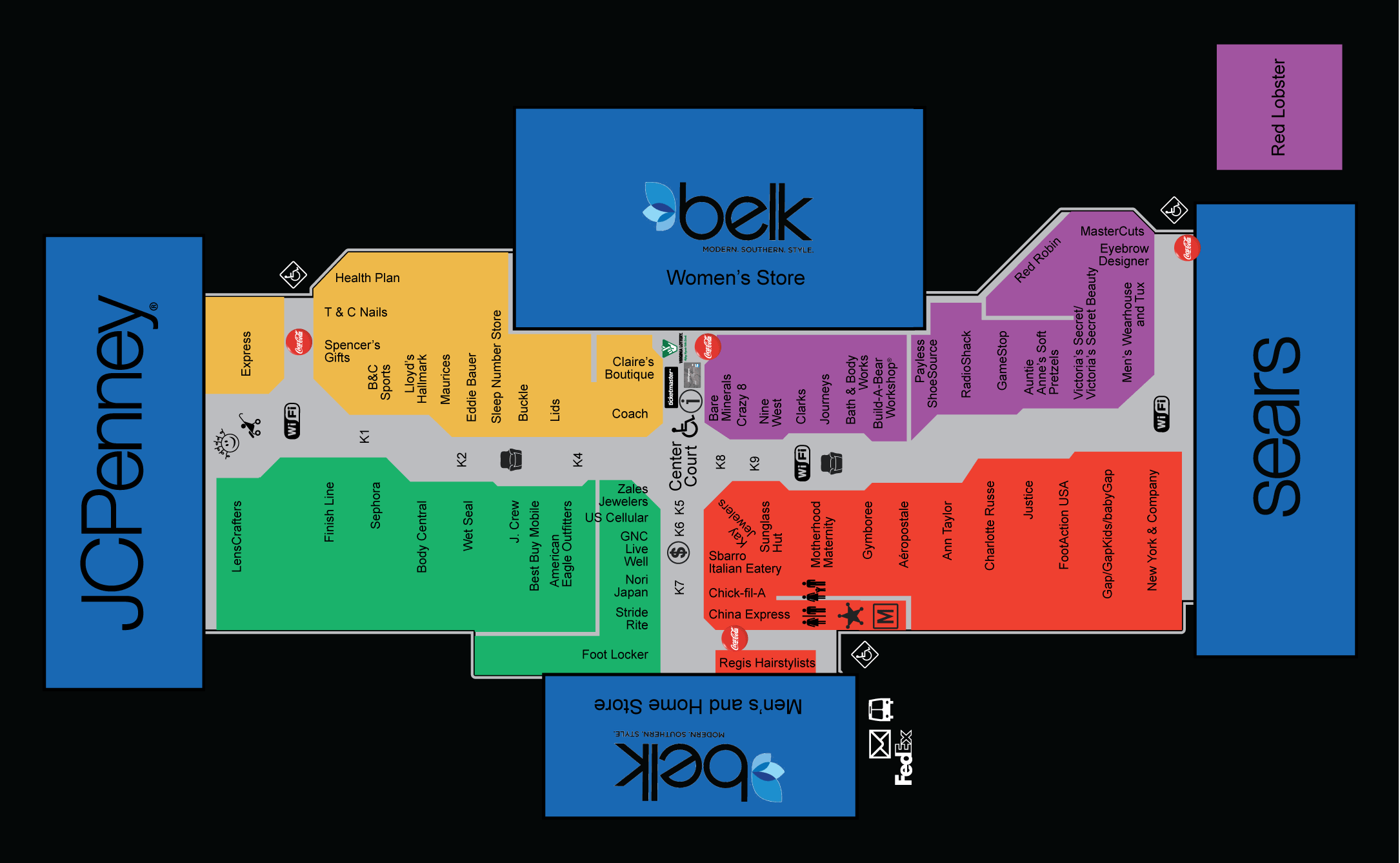 Here in Charlottesville, Fashion Square Mall has been emptying out like so many others. Sears left in March 2019 and nothing has come to replace it. Instead of letting it sit vacant, you could retrofit apartments in the main store and put a makerspace in the old auto shop. I couldn’t find a square footage estimate of the store, but if we assume it’s around 50,000 square feet (~4600 square meters) and 10,000 square feet are set aside for the makerspace and community areas, it seems reasonable that you could still fit 50 to 60 apartments in the 40,000 square feet remaining.  With a mix of sizes from micro-apartments to three bedrooms, you could make some decently affordable housing for single people, families, and elders.

With the old store now affordably housing 100 or more people, people could start new businesses in empty store fronts like a food co-op or local restaurant. As the actual people in the mall slowly take over from the fleeing corporate interests, perhaps enough capital could be raised to purchase the mall from its current owners and turn it into a collectively-owned property.

Fashion Square Mall on the map

Further development could include depaving some of the parking lots, adding rooftop solar panels, and building more housing in the former parking areas. Since a solarpunk future has a reduced dependence on personal automobiles, an improved frequency of bus service to the mall as well as improving connections to the local Rivanna Trail system would be critical. A car sharing station could round out the transportation options for our little collective.

None of these changes are particularly earth-shattering on their own, but each little adjustment to bad zoning and land use decisions inherited from the last century gets us a step further on the road to a sustainable future.

Is there a property in your area that could be turned to more positive uses? Let us know below!

4 thoughts on “More on malls”