As Adam Flynn said back in 2014, solarpunk takes infrastructure as a form of resistance. One of the biggest pieces of infrastructure that people interact with on a daily basis is payment systems. Payments aren’t as visible roads, or as tangible as housing, but decentralized, democratic payments are an important part of ensuring a brighter future.

We’re at a turning point for money. Since the middle ages, money has been controlled by the nation-state through fiat currency. The first experiments with digital-first money started in the 1980s, and we have seen an explosion in the availability of cryptocurrencies since the Bitcoin whitepaper was released in 2009. While Bitcoin hasn’t lived up to its original goal of being a replacement for fiat currency, it did revolt against the idea that only the state can create money.

Nation-states are now looking into developing crypto-fiat hybrids, and large corporate actors like Facebook are developing their own cryptocurrencies as well. The additional pressure of countries considering bans on cryptocurrencies that shield user identities makes me feel that governments see the danger that a truly decentralized monetary system would pose to their monopoly on power.

Brett Scott at Roar wrote about gentrification of payments from centralized issuers, “Put bluntly, digital payment facilitates a vast new frontier of financial surveillance and control, while also exposing users to new risks not present in the cash infrastructure.” He points out that the current trend for countries to emphasize digital (fiat) money over cash puts people’s finances increasingly into the hands of a small number of banks and state actors.

I’ve previously touched on the subject of designing appropriate incentives into a monetary system, but for now I’m going to focus on how true digital cash could work. Bitcoin is the opposite of private since every transaction ever made with Bitcoin is recorded to its public ledger. Privacy coins allow for transactions to remain private by being recorded to the blockchain with the details obfuscated to all but those who performed the transaction. This has major benefits, particularly for the fungibility of a currency, which is a fancy way of saying that every unit of the money is created equal. For completely public blockchains like Bitcoin, certain Bitcoins may become “stained” due to their use in criminal activities in the past, meaning they may become harder to trade or spend than a “clean” Bitcoin. There is no such distinction between the status of a specific unit of Monero, for instance, since its past is unknown. The MimbleWimble protocol is a new blockchain which greatly simplifies the privacy aspects of a blockchain resulting in less power and data consumption. 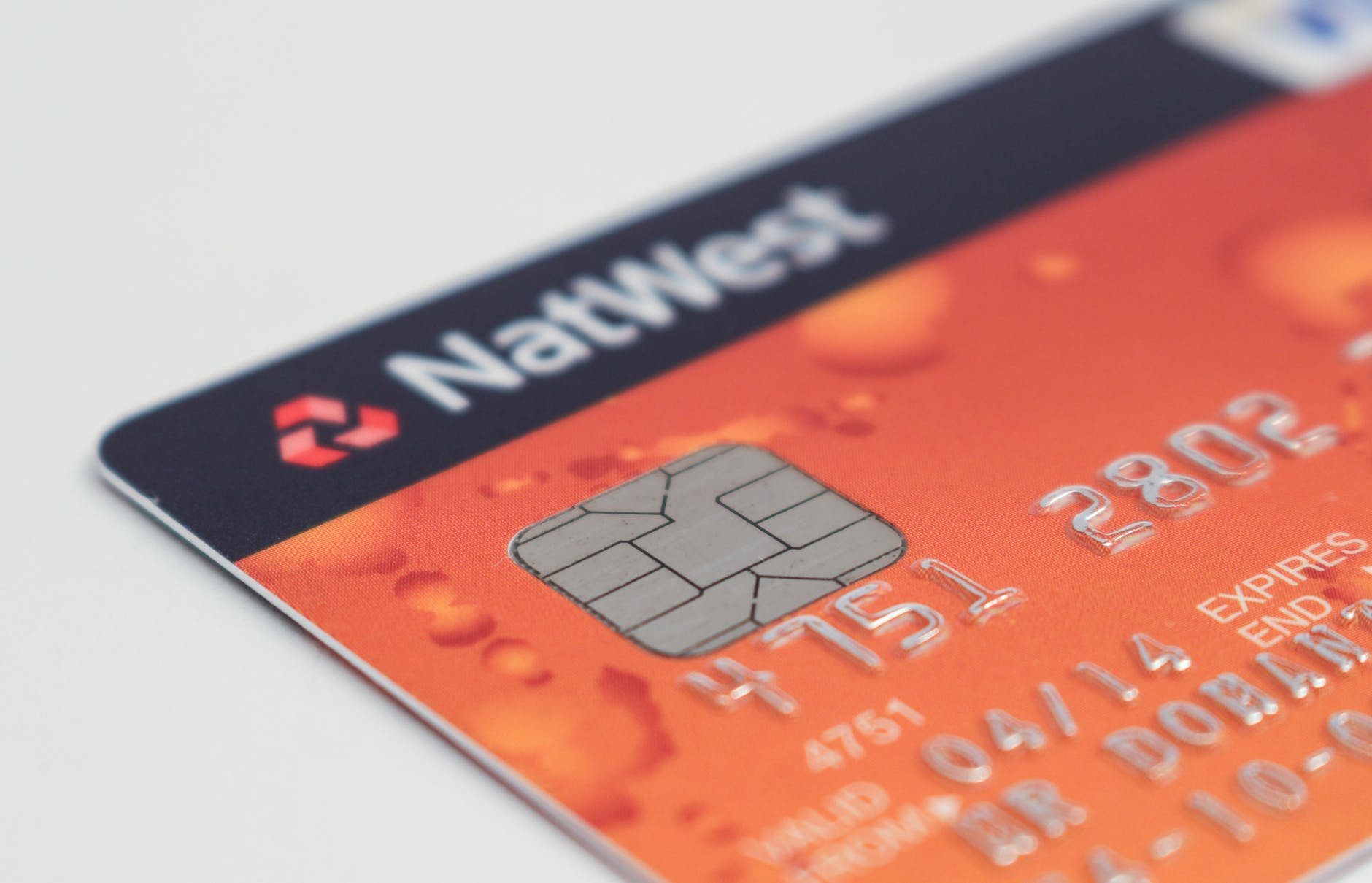 Photo by Dom J on Pexels.com

This digital cash would restore the peer-to-peer nature of cash and avoid the data-mining perils of current digital payment companies like Visa or PayPal. It is still dependent on computing technology to work, which makes me feel like it would be less inclusive than actual cash. In an increasingly digital-first world, however, thoughtfully-designed cryptocurrencies will be more inclusive than the options designed by corporations or governments. For more on the subject of post-capitalist money, check out In each other we trust: coining alternatives to capitalism by Jerome Roos.

Money is often considered a taboo subject, but feel free to let us know your thoughts below. How do you think a separation of money and state could be liberating?

Money is a social construct, but it is a very useful means of exchange between parties without the need of troublesome conversion rates like how many chickens a smartphone costs. One of the best things about social constructs is that they are mutable. Despite the fact that the government would like you to believe that the money they issue is the only way to exchange goods and services, the rise of cryptocurrencies has shown that the true power of money rests with the people. In fact, trust of the public is the #1 reason government-issued currencies work at all. While a government can debase it’s money through overprinting and other abuses, the fact is that money doesn’t work unless everyone believes in its value. 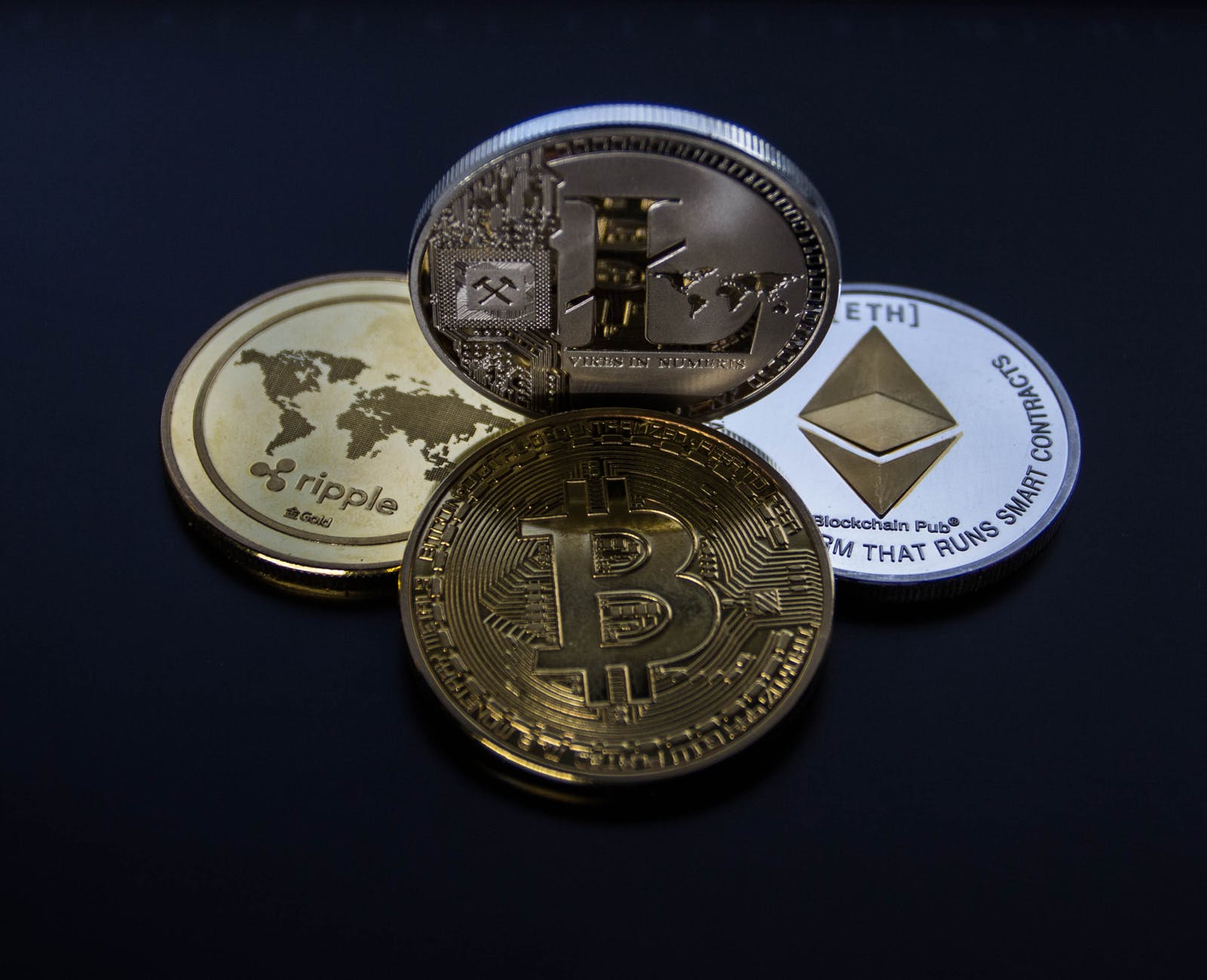 Let’s say I’m in charge of a small municipality. While I think people should be able to earn more money if they make awesome contributions to society through some sort of market, I don’t think they should do that at the expense of people dying in the streets or because they can’t pay for medicine. How do I design my money to have the appropriate incentives to make sure everyone is taken care of?

One option is Universal Basic Income (UBI), so let’s bake that in from the beginning. We’ll need to generate the money for the UBI somehow, and the land value tax or the Fair Tax are the top two candidates for simple and fair taxation. Since I also want to disincentive sprawl, we’ll go with the land value tax in this example. In short, the land value tax charges someone a tax based on the amount of land they own. I’ve seen this likened to a rent paid to The People if one assumes all land belongs to the citizens of a given region and that private use is a lease of that land from the true owners.

When someone pays their land tax it goes in a big piggy bank along with all the other landholders. Then, every month each citizen gets a UBI check deposited into their personal account to pay bills, get food, and buy whatever other things they need.

I’m not affiliated with Globle, but they have an interesting approach to the incentives issue of the current corporate capitalism system we have. Their approach combines UBI, venture capital, and Kickstarter into a sort of corporations by the people model. As a holder of Globle cryptocurrency, people can vote on what companies and/or products they want to see in the market. Then, based on how those companies perform, part of the company’s profits go to the investors and part goes back into a UBI fund for everyone. It’s hard to say how it will play out, but I do think it’s a novel approach to funding UBI that would also help companies and people work together better since their well-beings are more intrinsically intertwined.

What sort of incentives do you think would bring us closer to a solarpunk society? Let us know in the comments below.