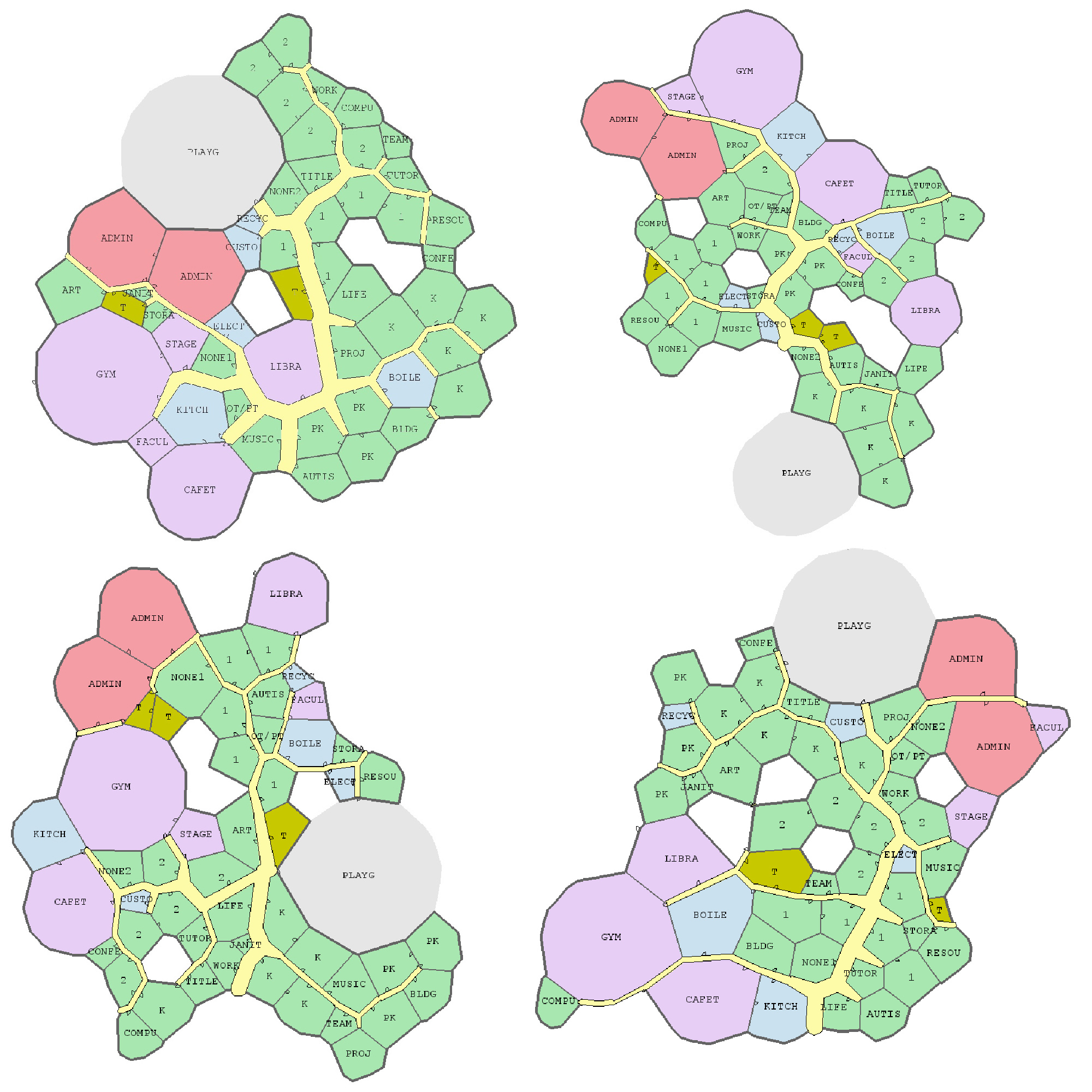 Optimized for access to windows and optimized traffic flow

Joel Simon’s “Evolving Floorplans” was a project to run buildings through a genetic algorithm to design spaces that can more effectively carry out their mission. The floor plans that resulted from the algorithm have a pleasing, organic look that will surely set a solarpunk’s heart aflutter.

Several different outlets have covered the project at this point, but one of the most interesting was this tweet comparing these organic, computer-generated designs and the layout of traditional, older cities. It’s possible our forbears weren’t just flailing about when they organically designed the strange serpentine patterns of the ancient cities of the world. Grid-based cities are great for cars and the Post Office, but maybe we should think about applying genetic algorithms to urban planning and design. 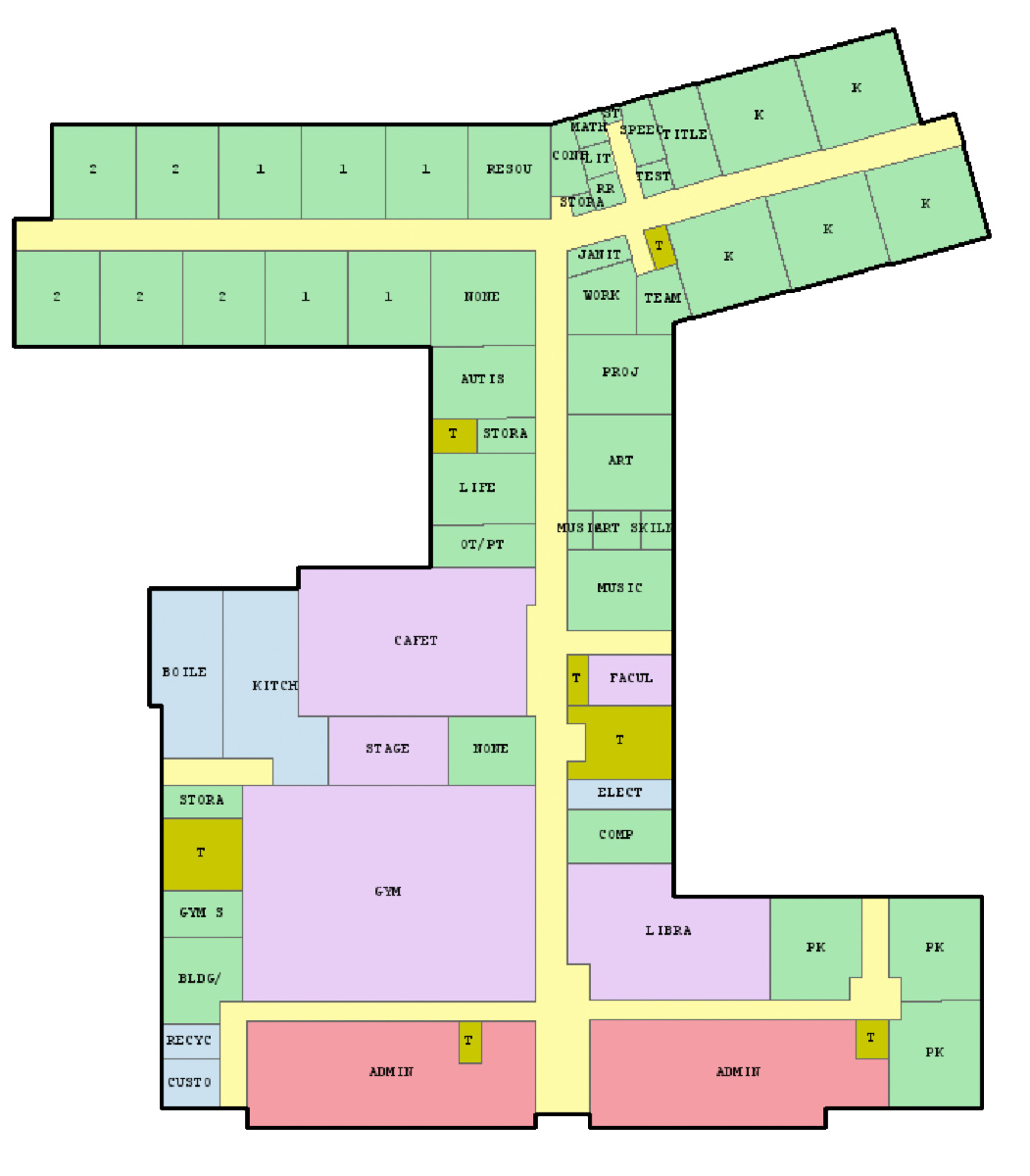 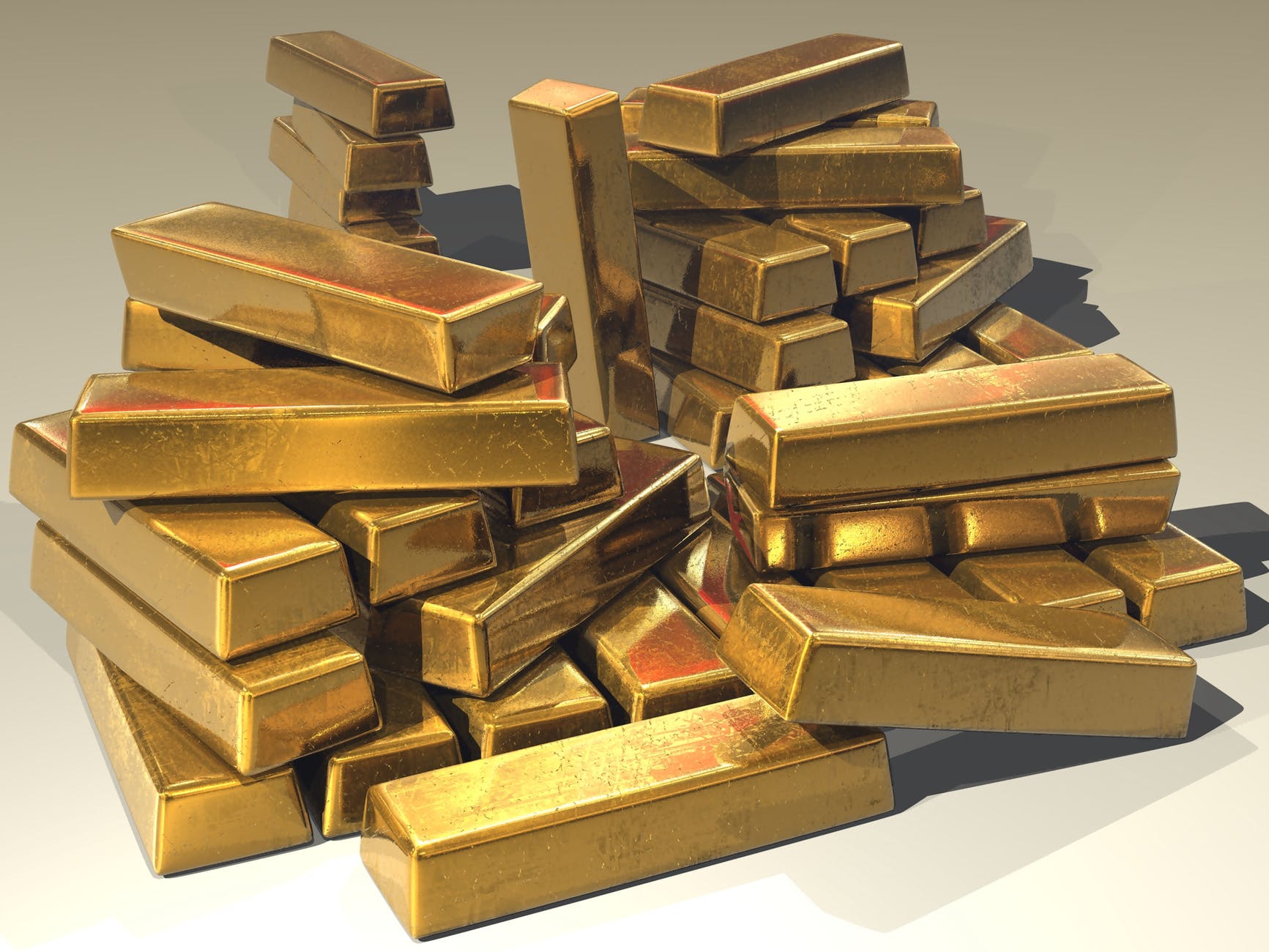 I recently went on a gold mine tour in Virginia’s Lake Anna State Park. At one of the stops, the ranger was talking about the various technologies people in the area had used to extract gold from the river. When she started talking about the steam-driven stamp mills, she said that a miner would have about 60 days of operating the machine before they went completely deaf. One of the children in the audience asked, “Why did they make the machine if it would make the miners go deaf?”

My first reaction was to think this was a silly question, since obviously the people who ran the mine would want to extract the most gold for the least cost regardless of what that meant for workers. The more I thought about it though, the more I realized that this was a really good question. Is gold really so important that people should be risking their lives or their well-being for it? The ranger also told us that all of the gold mines in the United States had been shut down during the world wars since gold wasn’t a strategic material. 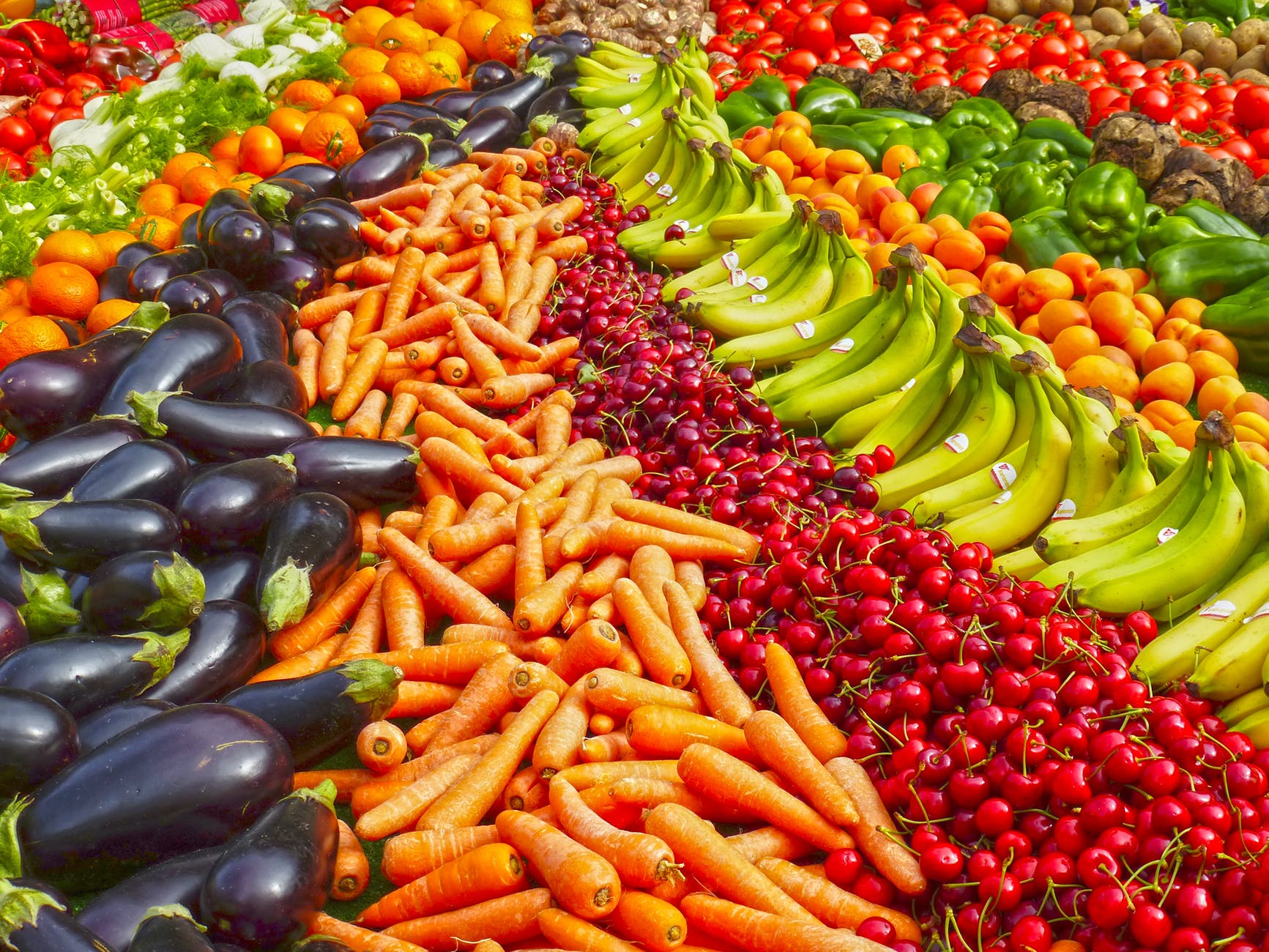 What things are really so important that people should risk their life and limb to obtain them? Any animal needs water, food, shelter, and space for their habitat. It would make sense that these are the things we should focus our efforts on and be willing to sacrifice to ensure. These are the things afforded travelers by the guest rights present in many ancient cultures.

At our current place in history, it seems we’ve forgotten these basics. We send people into dangerous mines for minerals that could be reclaimed (often at great monetary cost) as corporate capitalism makes human life less worthwhile than inexpensive resource extraction. I don’t suggest we go back to the Dark Ages, but I am suggesting we rethink what we value. If a job is important enough that it needs doing, we should be setting a living wage for the people doing it.

Putting people above profits will give us a more equitable world, one of the most important parts of a solarpunk society. To truly have a free market, you have to take as many variables into account as possible. Externalities like pollution and loss of human life should be factored into doing business and not just laid at the feet of the government or individual citizens. That’s not a free economy. That’s corporate welfare.

What other externalities concern you? What do we need to consider when designing our economies?